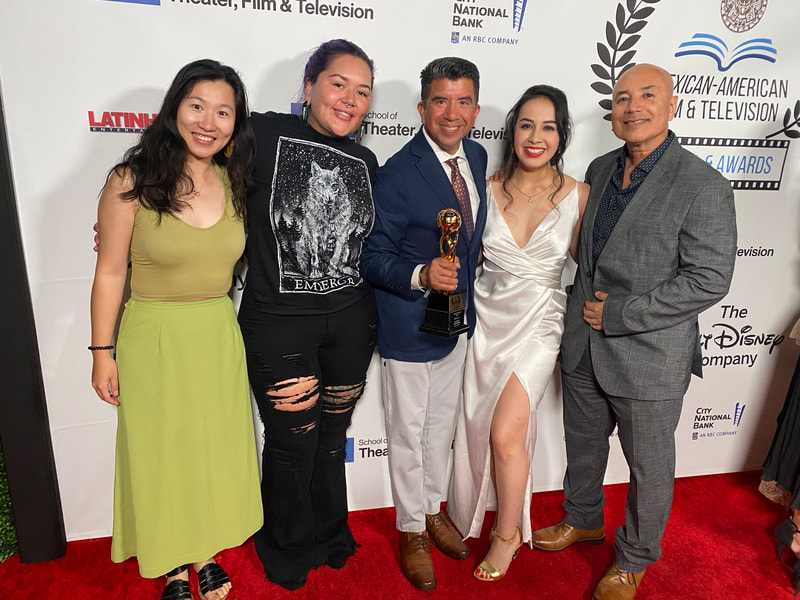 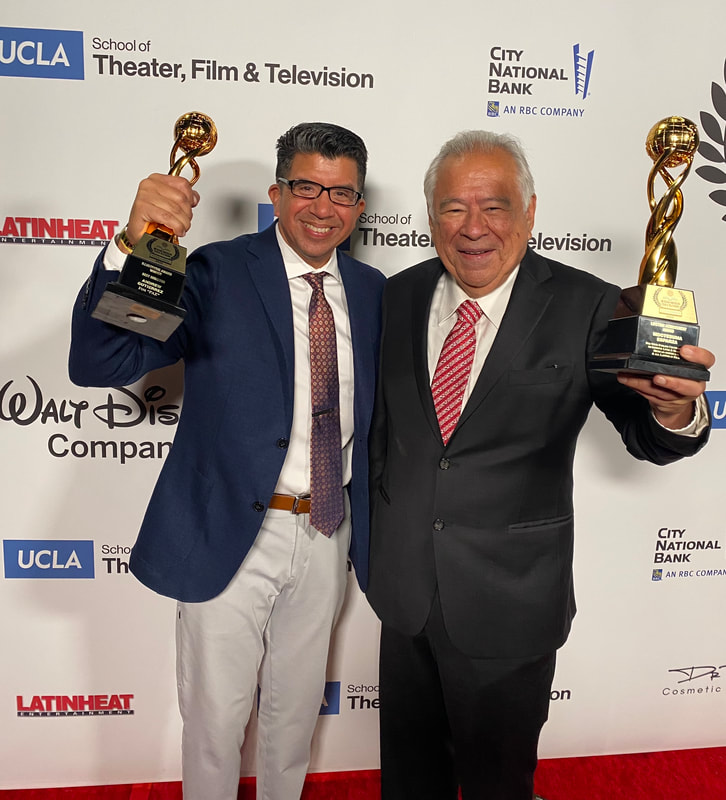 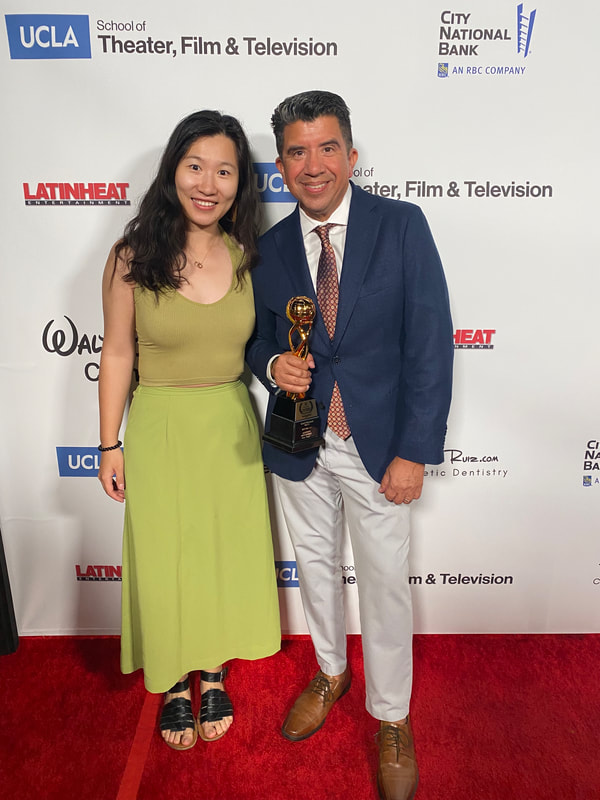 Held at Raleigh Studios in Hollywood on May 14-15, 2022. The Mexican-American Film and Television Festival & Awards mission is designed to provide Mexican-American/Chicano filmmakers, who represent 40 million Americans of Mexican decent, a venue to showcase, promote and celebrate their beautiful art. It is a place that gives movie goers the opportunity to view dozens of films, short films and television pilots, both in person and online, depicting their beautiful people, stories and culture the way they want to see it, away from the stereotypical Hollywood portrait. These films and television shows are made by the best U.S.-based Mexican-American/Chicano filmmakers and actors, who understand our unique culture and journey in America and tell authentic stories. 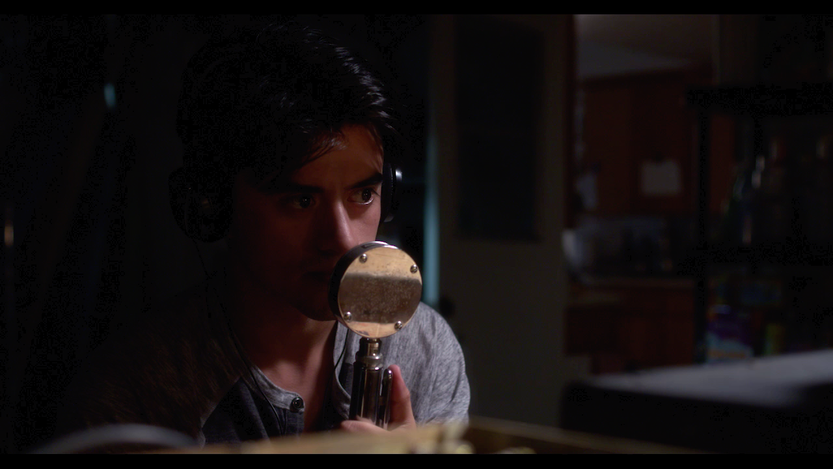 Pilot Episode Written
I've been working with two-time Emmy Award winning director, Scott Winant (The Thing About Pam, Thirty Something) on developing this episodic Sci-Fi program. The results have been outstanding! The Pilot Episode is written and according to Scott, "Looking really good." We have begun pitching this show to producers and production companies as well as agencies. There is a really good response to this project. More to. come. 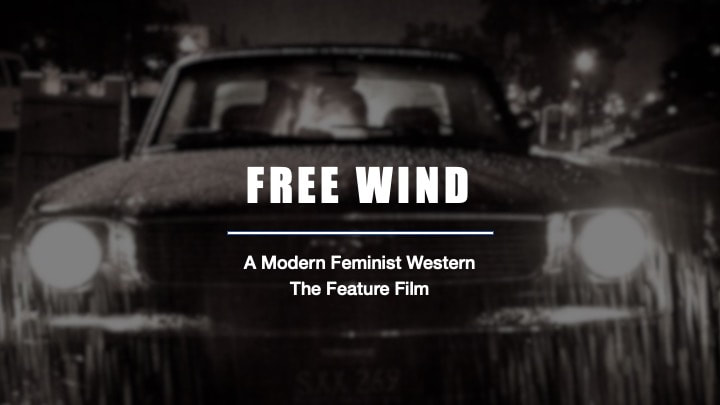 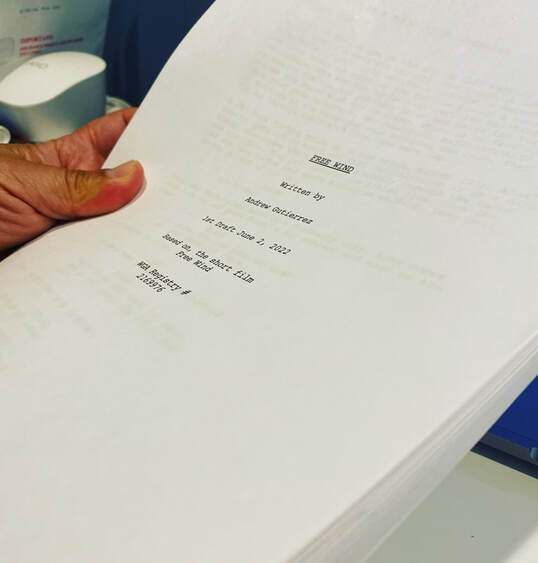 ,
The first draft of the screenplay is done!

Although there are many rewrites ahead this is a huge marker in the progress of this film. The pitch deck is also ready to go so, we are in a good position to start presenting this project to various production companies. 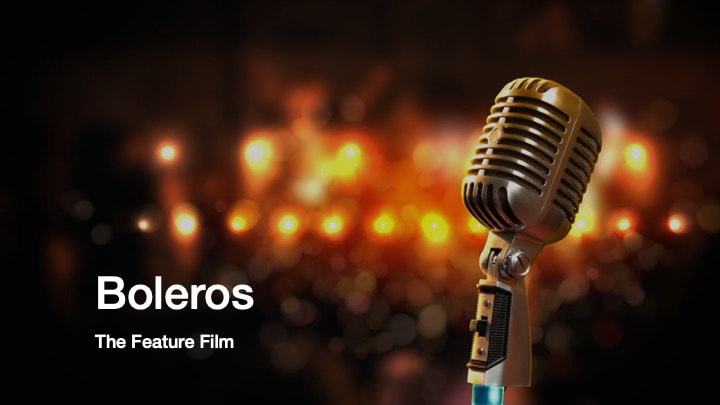